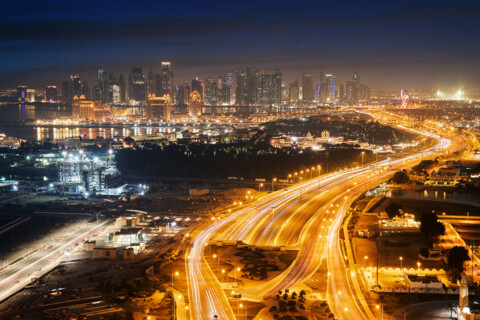 To achieve the Next Chapter’s targets, Qatar’s leadership approved a governance structure for the tourism sector in order to coordinate, consolidate and focus the efforts of its key members and stakeholders.

The council report to a board chaired by the Prime Minister, HE Sheikh Khalid bin Khalifa bin Abdul Aziz Al Thani.

Enabling development of the sector through new structures and policies

Because the tourism sector is unique in its reliance on many ancillary sectors to succeed, the government approved restructuring of the tourism sector helped consolidate and focus the efforts of all concerned parties, and facilitating:

The Chairman of the Council’s Board, HE Sheikh Khalid bin Khalifa bin Abdul Aziz Al Thani, the Prime Minister, with HE Ali Sharif Al Emadi, Minister of Finance as Vice Chairman.

The Council’s Board will include high-level representation from relevant ministries and stakeholders. The board consists of:

The National Tourism Council carries out the following core functions